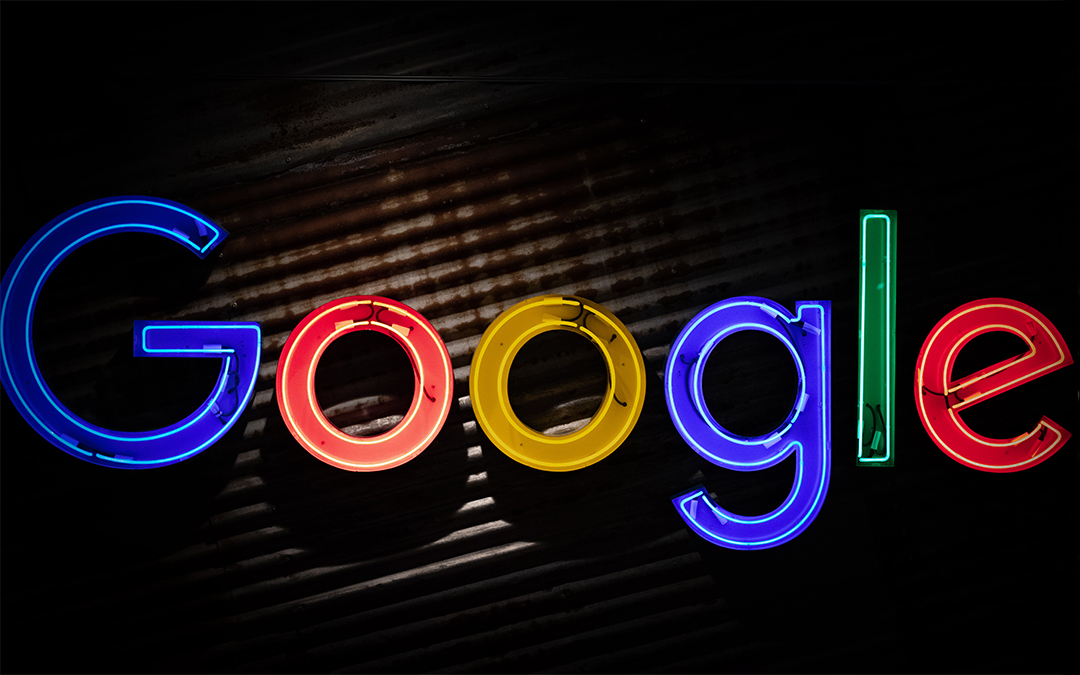 It’s no secret – as Google goes, so goes much of the online community. So when Google recently confirmed the death of third-party cookies (which have been on life support for the last 12-18 months), it’s no wonder marketing leaders were left panicked and befuddled. Where do we go from here?

Remarkably, the answer is that not even the almighty Google knows for sure.

Cookies, the technology that tracks which sites browsers have visited, are now 25 years old. That’s not just old; in internet time, it’s downright ancient. In a world where trends flip on and off every couple years, it’s remarkable that cookies have lasted this long. Yet, we’ve built significant publisher and advertiser ecosystems based on this targeting technology.

Google announced earlier this year that it would join Apple’s Safari and Mozilla’s Firefox in blocking third-party cookies and limiting the use of first-party data.

This is in response to public concern, and legislative moves – General Data Protection Regulation (GDPR) and the California Consumer Protection Act (CCPA) – to understand and limit how our personal data is monetized by various companies.

Whereas it seems that Henny Penny was right – the sky is falling – we might want to look at that a little more closely. The trend has been shifting to signed-in, first-party data if you really stop and look at the landscape. The increase in wearables (i.e., Apple Watch), connected TVs and digital assistants (Amazon’s Alexa) has initiated the move away from cookies, since they use signed-in identifiers vs. cookies dropped on your browsers. Mobile apps never used cookies and focused more on unique device IDs. But this doesn’t change the fact that programmatic advertising, retargeting and the like rely heavily on third-party cookies and will be impacted once Google exits the practice within the next 24 months. 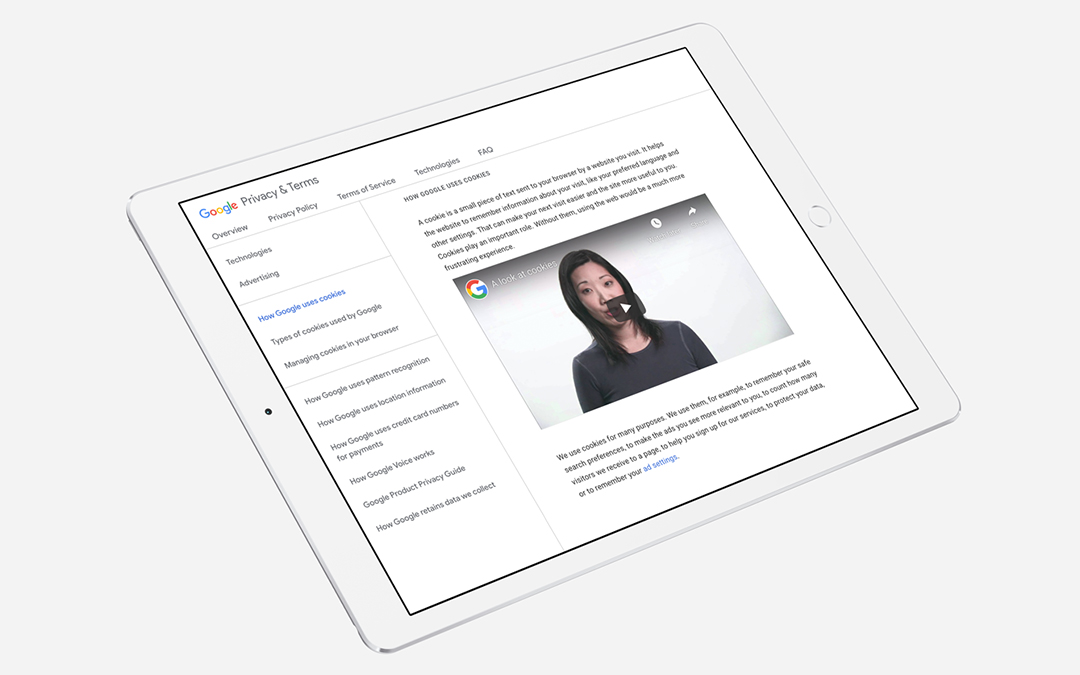 Google’s Chrome currently represents about 70% of desktop users and 41% on mobile.

Obviously this is where the panic begins. According to a joint statement by Dan Jaffe of the marketing industry group ANA and Dick O’Brien of the advertising agency group 4As, eliminating the use of third-party cookies “would threaten to substantially disrupt the infrastructure of today’s internet without providing any viable alternative…” Google has offered to collaborate with marketers and advertisers in what it’s calling its “Privacy Sandbox,” to work on new alternatives to the cookie dilemma and how to track behavior without third-party cookies.

Needless to say, without a clear solution built today, marketers are nervous. That Google has a treasure-trove of first-party data (think YouTube, for instance), makes its efforts a bit self-serving if not in downright conflict with advertisers. Combined with the walled garden on Facebook, advertisers are only going to be more beholden to these behemoths. 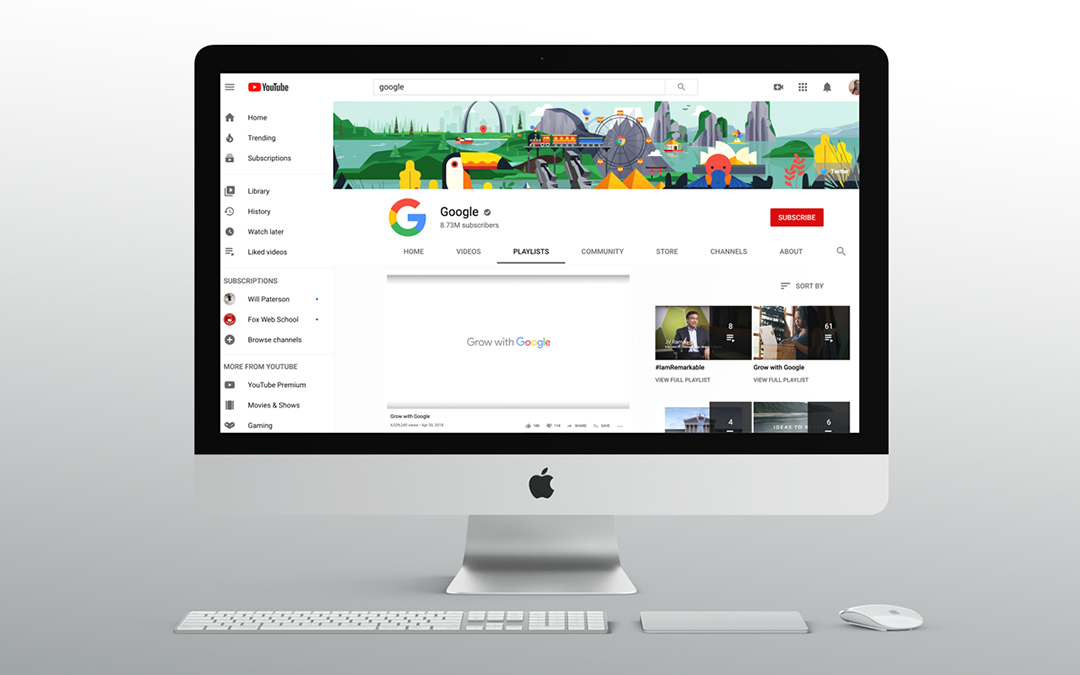 The good news is that necessity is the mother of invention! The opportunity for content to once again drive audience and engagement signals increased opportunity for publishers with original content. Harnessing content in a network, or consortium, could allow for scale where that’s a challenge. Although the way we target consumers may change, communicating with them when it matters is still possible. It does require a new mindset for marketers: up your storytelling game and return to the days of putting the consumer’s needs first.

First-party data is now really the foundation of digital media.

It can be a painful transition for publishers who rely on arbitraged traffic, but setting that aside and focusing on logged-in users will be the key to moving forward. Inevitably it will cause a drop in traffic, but the users will be so much more valuable – and “monetizable” – once the transition is completed. For marketers, it will be “safe” to communicate their marketing message to consumers.

Additionally, single-sign on, or Unique Identifiers, will be crucial going forward. This persistent ID across a variety of data-driven platforms is the only way for publishers to compete with the walled gardens of Facebook and Google. As marketers have become more dependent on programmatic and Real Time Bidding (RTB) to target consumers anywhere on the internet, there is an understandable concern regarding what the “cookie-less” world does to these tactics.

Likely two paths are created going forward: a programmatic tier and an Insertion Order (IO)-based tier (everything old is new again). The authenticated programmatic option will be an opportunity to use opt-in, first-party data for a high-yield campaign, while anonymous programmatic can target using context only. Marketers still will be able to acquire inventory via RTB for optimization purposes. We also could see the resurgence of IO-based purchases based on context-based verticals. Beyond the vertical, we may see the next generation in a remnant, click-based ecosystem focused on context more so than behavior.

Mobile marketing could continue to capitalize on the persistent ID, especially with regard to expansion into mobile apps. Although marketers have been hesitant to jump into in-app advertising due to attribution challenges, the persistent ID makes it easier to take that leap.

Finally, as brand marketers are forced to focus more on first-party data, content acquisition becomes a strategy that some can, and should, embrace.

Think about the different path for Kodak if it had purchased Shutterfly in 2012 instead of selling its online photo services business to Shutterfly. Today, Kodak would have access to 10+ million customers in Shutterfly’s database … customers who purchase more than 26 million products per year. Marketers should focus on content through a logged-in user base, focused on the type of vertical that makes sense for the brand. 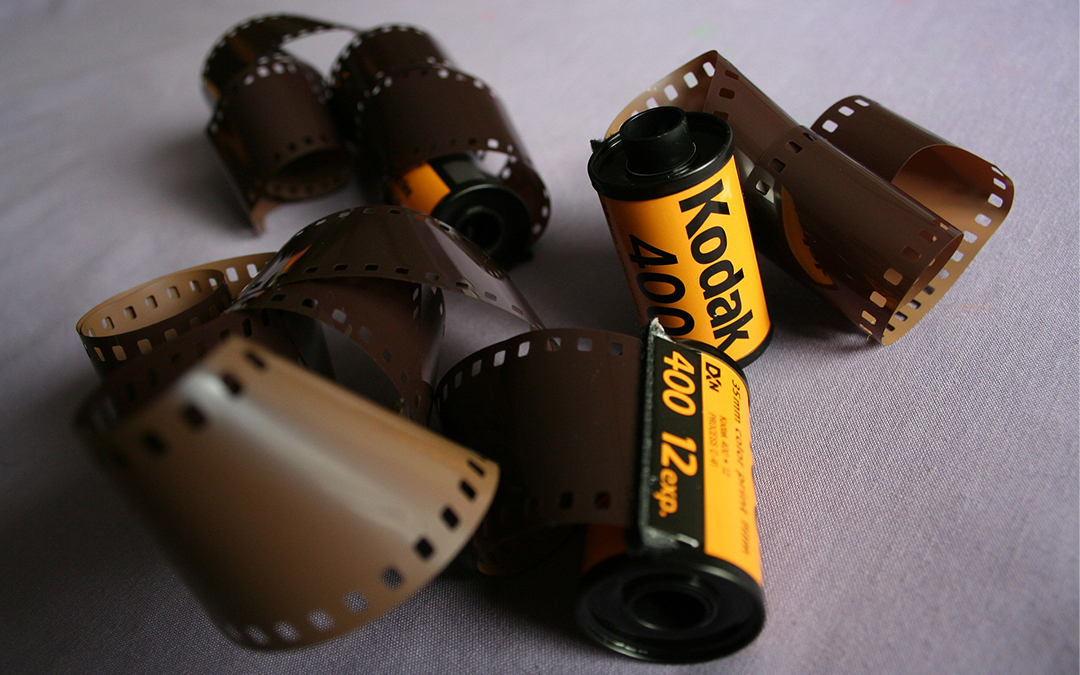 As our business evolves, and cookies crumble, there is plenty of upside for brands with their own first-party data, sales-channel data and individual digital experience platforms. Additionally, publishers and technology firms who create and maintain ecosystems based on signed-in users across multiple platforms and devices, will have ample opportunity to target key customers. Focusing on brand safety, consumer privacy and opt-in data will separate the winners from the losers. And ultimately, that’s a good thing!

Susan Brown is an established digital sales and marketing leader, with a focus on collaborative and innovative client solutions. A business development strategist with an extensive background in the automotive industry, she’s firmly entrenched in digital marketing and thought leadership.

View all posts by Susan Brown →