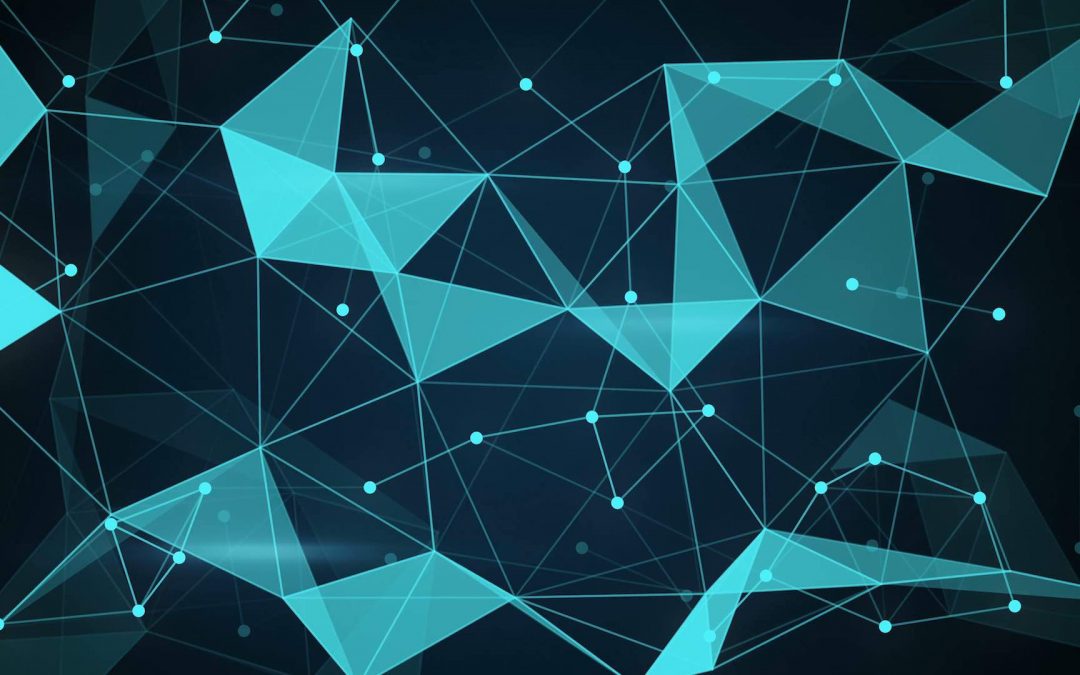 We were recognized by the East Central District of the Public Relations Society of America (PRSA) with a Merit Award in the Community Relations category for a community relations campaign on behalf of the Humane Society of Macomb (HSM).

The campaign included multiple platforms and focused on repositioning public sentiment following protests mounted by a watchdog group accusing HSM of unfit conditions, mistreatment of animals and improper euthanizing techniques. Although the accusations were unfounded, HSM worked hard to improve the overall atmosphere and the animal areas. Their walls were painted in bright colors, kennel spaces were improved and cats were separated from dogs. A new attitude of transparency became the norm.

We helped HSM respond positively on social media, resulting in increased adoptions and improved website communication for the shelter. It was gratifying to see that, after our efforts, the online conversation began to change, the protest group started to post positive comments and communication about the shelter.

We also set up a volunteer portal, optimized blog content and made the website mobile-friendly. In addition, an updated adoptions section was created, and we worked with PetFinder to increase the number of adoptions. Our team also improved website communication that resulted in an increase of 132% in Facebook “likes” and an increase of 222% in Facebook page impressions.

In addition to drastically reducing the amount of negative online commentary, HSM won a Gold Medal Award from the Michigan Pet Fund Alliance as Shelter of the Year. The shelter’s “save rate” jumped from 70% to 98.1% during the course of the year. Volunteer ranks swelled from under five to almost 200.

While it is always nice to win an award, the best reward is to be able to help a partner achieve and exceed their goals. This is why we do what we do!