This is not your father’s agency business model 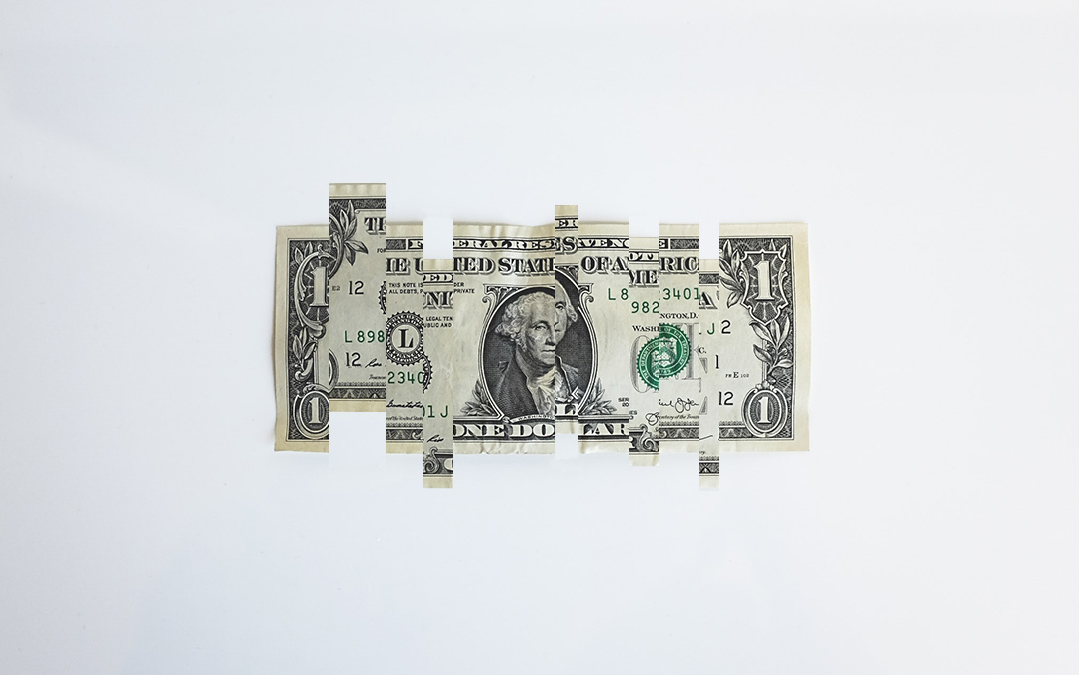 “The advertising agency business model has morphed into a much more equitable and transparent one.”

Through the looking glass

In advertising’s heyday, an agency’s revenue was supported in no small part by a 17.65% media commission on every single placement, including tens of thousands of dollars for a full-page ad in Vanity Fair or Vogue or a thirty-second spot on the evening news. It was standard practice.

Oftentimes, the “space reps,” as they were called back then, could maneuver more placements to their publication or channel by greasing the skids with surf and turf dinners and martinis. Media commissions contributed to fat profit margins for agencies and supported thousands of employees worldwide. It was a common practice.

A campaign’s success depended upon a supposed number of eyes that could (maybe) possibly have seen the ad for a moment while skimming through to an article of interest in a magazine, or maybe not at all if someone missed that particular TV commercial during the evening news with David Brinkley. This success metric was based on things like number of magazine subscriptions, or how many people watched Johnny Carson every night, but it was nearly impossible to tie the campaign effort to an actual sale. 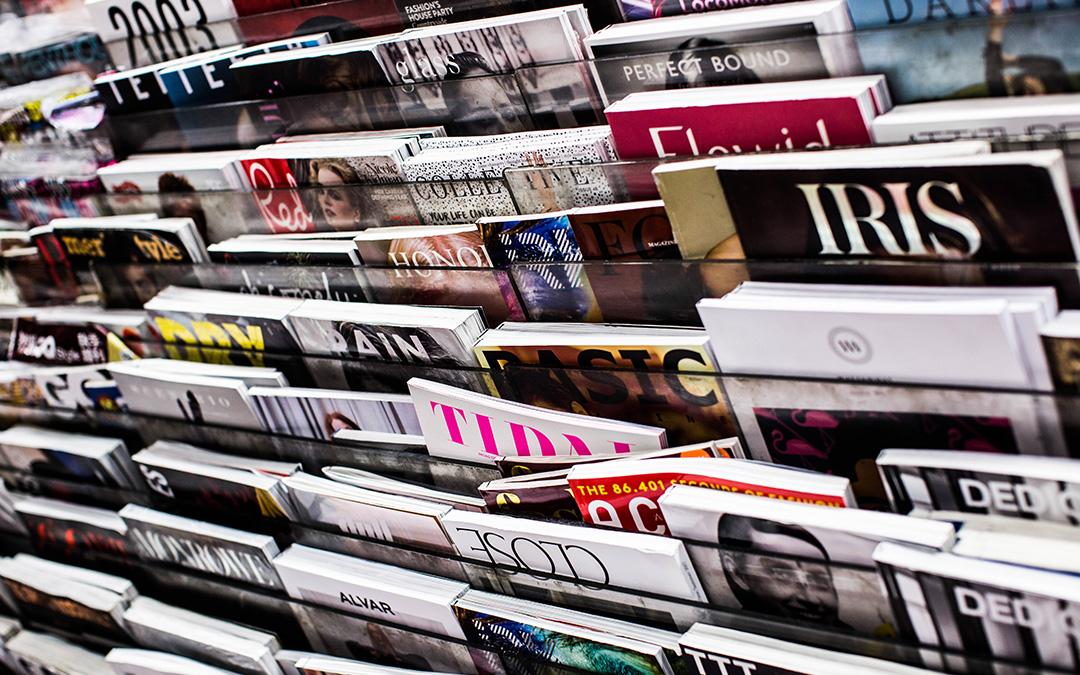 In those days, an agency’s revenue was 90% media commissions and 10% creative/production fees (sometimes, these were even “freebies,” or close to it).

But IF your ad was in the right magazine, on the right coffee tables in the right people’s homes, it could potentially be seen by the intended target audience, and those potential eyes were the basis for your Key Performance Indicator (KPI) projections.

Actually, at the time, these were rather sophisticated media buys. Messages had a longer shelf life back then.

Today, these practices are history. Most agencies have realigned their revenue structure, including SSDM. By reviewing a history of the agency commission practice, it’s easier to understand why the reality of better KPI management is so valuable now and why the more equitable split between media costs and strategic marketing planning makes more sense. 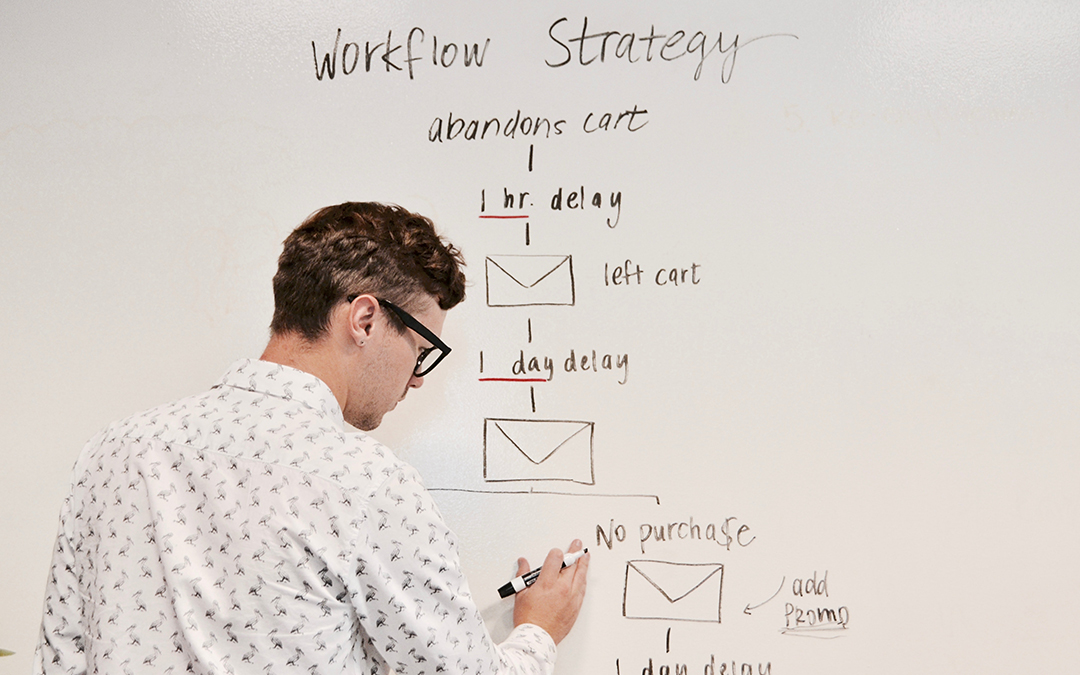 Where’s the bulk of the work?

In the old model, media encompassed more of the work because the targeting was so imprecise. More buys had to be done to increase the number of potential impressions, because good measurement, while not impossible, certainly was a lot less “recordable.”

With the internet recording everything, strategy has taken center stage so the measurement of advertising and marketing efforts can be more thoroughly quantified.

Data mining and analysis have become the key components of ad strategy as benchmarks and other yardsticks become the focal point of campaign success. Not surprisingly, this portion of the campaign gets more weight when determining budget.

Today the maximum lifespan of a social-media message is anywhere from 6 – 12 hours, depending on the channel. As content is now the most important element, campaigns are highly targeted with just the right message at the most opportune time. And we know all this because we have the means to track audience engagement, which is the only KPI that really matters.

Each campaign has multiple audience components so the bulk of the necessary work lies in strategy, message development, visual assessment and determination of proper channel(s). The media budget doesn’t need to be so high anymore. The messaging is the ticket to engagement and eventual conversion.

The agency cost structure has shifted to accommodate the number of strategists needed to execute a campaign’s messages properly, including those who do manage media budgets, constantly re-optimizing, as today’s technology allows us to do so as often as strategically necessary.

“Media strategy is no longer “set it and forget it.” 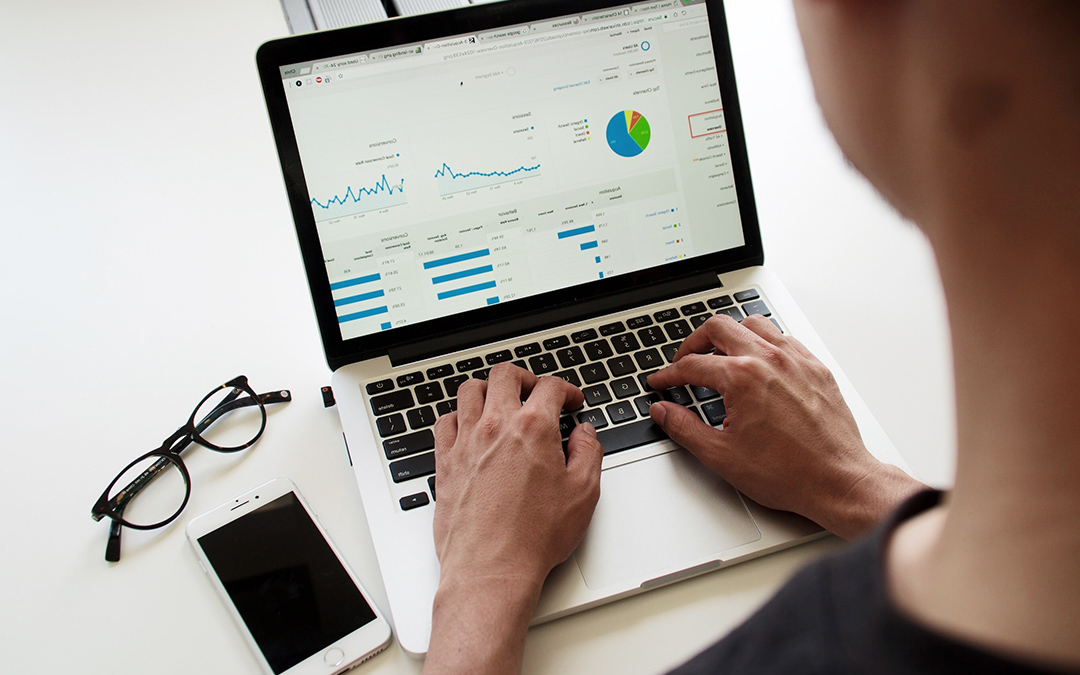 Much more even and honest

Today the scientific manner in which we plan and execute ad campaigns makes pricing more equitable. The bulk of a campaign’s cost is in analysis, strategy and production, and the rest goes toward making strategically smart media buys. Not loads of media buys (with obscene margins) to get the word out in any and every way possible, but much more successful, targeted campaigns, with highly measurable outcomes.

Laura began her career in advertising during the Mad Men era and has enjoyed watching the industry morph as digital marketing revolutionized everything. Her background in PR is essential in creating content that is airtight, both factually and grammatically.

View all posts by Laura Oliveto →